Born from passion, Rally Van is focused on the pursuit of excellence in the name of adventure. We believe that quality components combined with expert craftsmanship are just the first step in making your adventure dream, a reality. We work closely with our customers to design and build each adventure vehicle to best suit your specific needs. Whether your plans include weekend trips or months at a time on the road, we can build a Rally Van that lets you focus on the adventure in comfort and style. 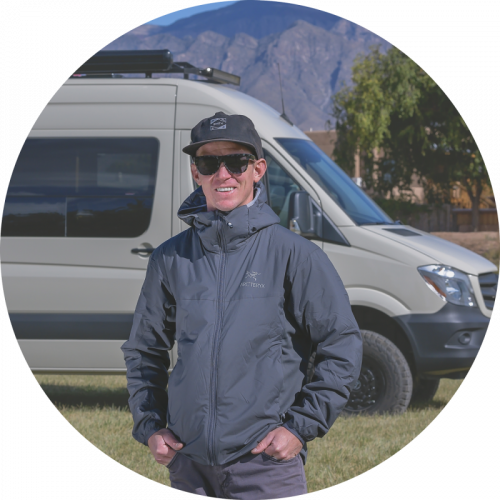 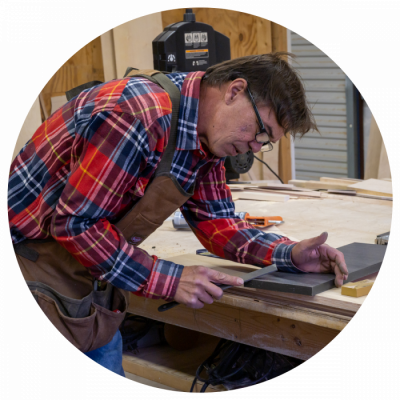 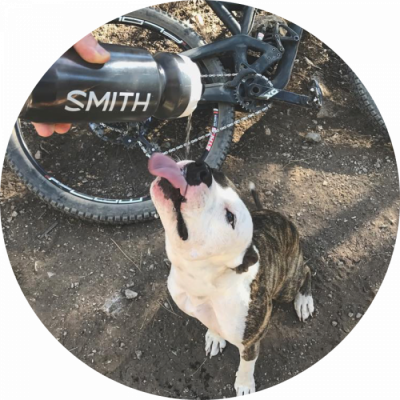 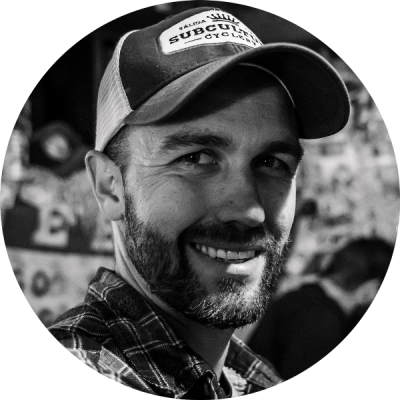 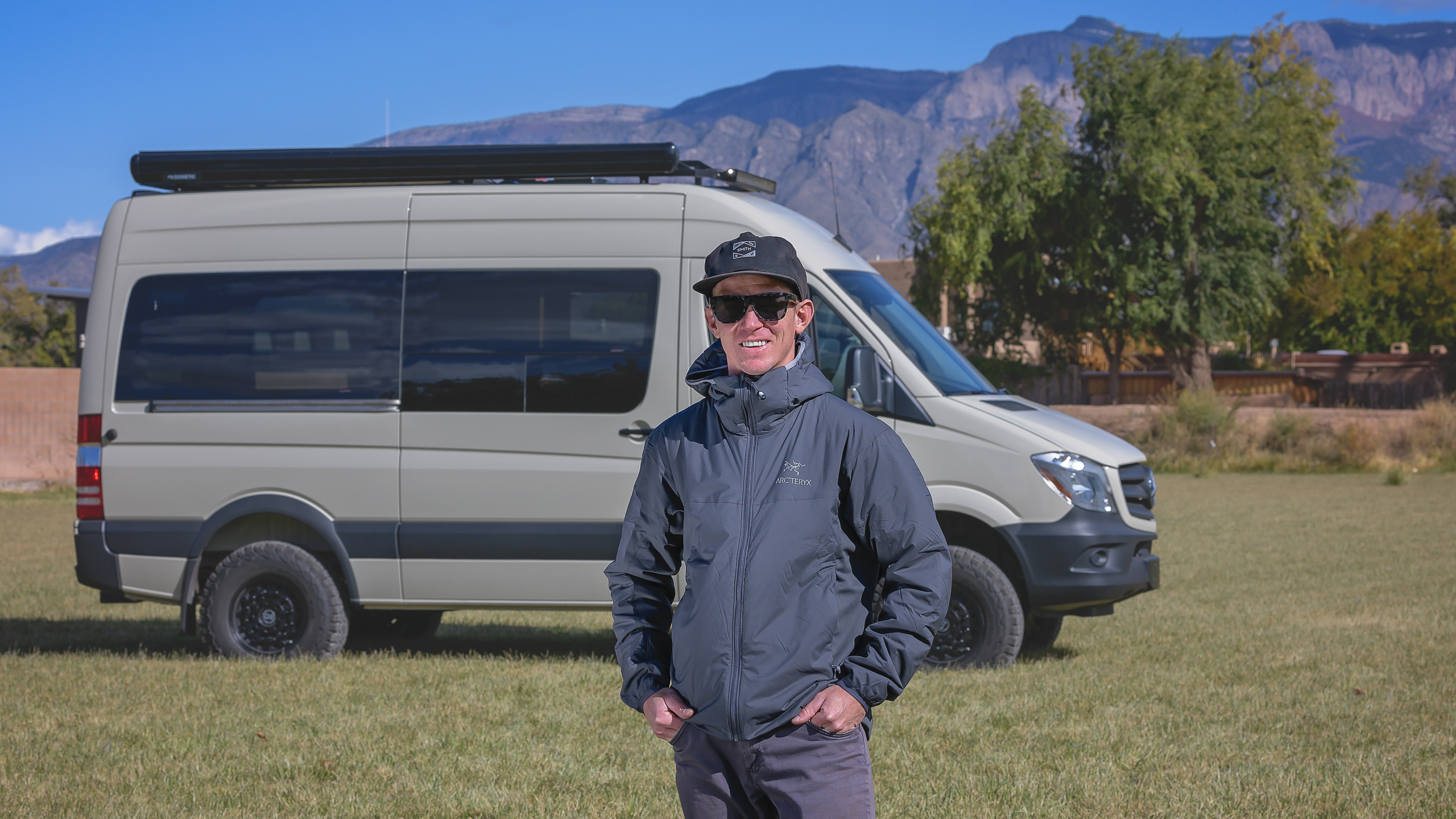 Founder of Rally Van, Chris Boice, fell in love with vanlife during his time as a professional cyclist. After studying industrial design in college, Chris began racing downhill mountain bikes full-time from 2008-2012 as part of the Yeti Cycles Factory Team. After suffering from a broken leg in 2013 and a subsequent cancer diagnosis in 2014, Chris shifted gears. After treatment, Chris bought a Mercedes Benz Sprinter van, and with the help of his Uncle, a master carpenter, built the van for travel to mountain bike race events.

With a realization that traveling and racing bikes with friends were the things that made Chris happiest, he traveled the country racing and exploring out of his van with his dog Rowdy for three years. During this time, not only did Chris develop a deeper passion for vanlife, he also collected a couple professional mountain bike titles along the way. In the summer of 2018, Chris pursued an opportunity to build Rally Van’s first production van. With the help of a like minded investor, whom Chris had met on a mountain bike ride, Rally Van was born with the completion of the first van, aptly named, Serendipity.

Chris’ passion for exploration, adventure, connections with people and the places he loves, motivate him to produce high quality functional conversions. Chris designs and builds each van with a focus on making the experience as fulfilling and and rich as possible. With a strong desire to win engrained in his nature, Chris approaches each van with meticulous attention to detail and puts his experience to work with each build. Chris works closely with each client to best understand what will make their adventure van experience the best it can be. With ambitions of growing the company, Chris believes that his personal interactions will always be paramount to Rally Van and an important part of the overall experience. 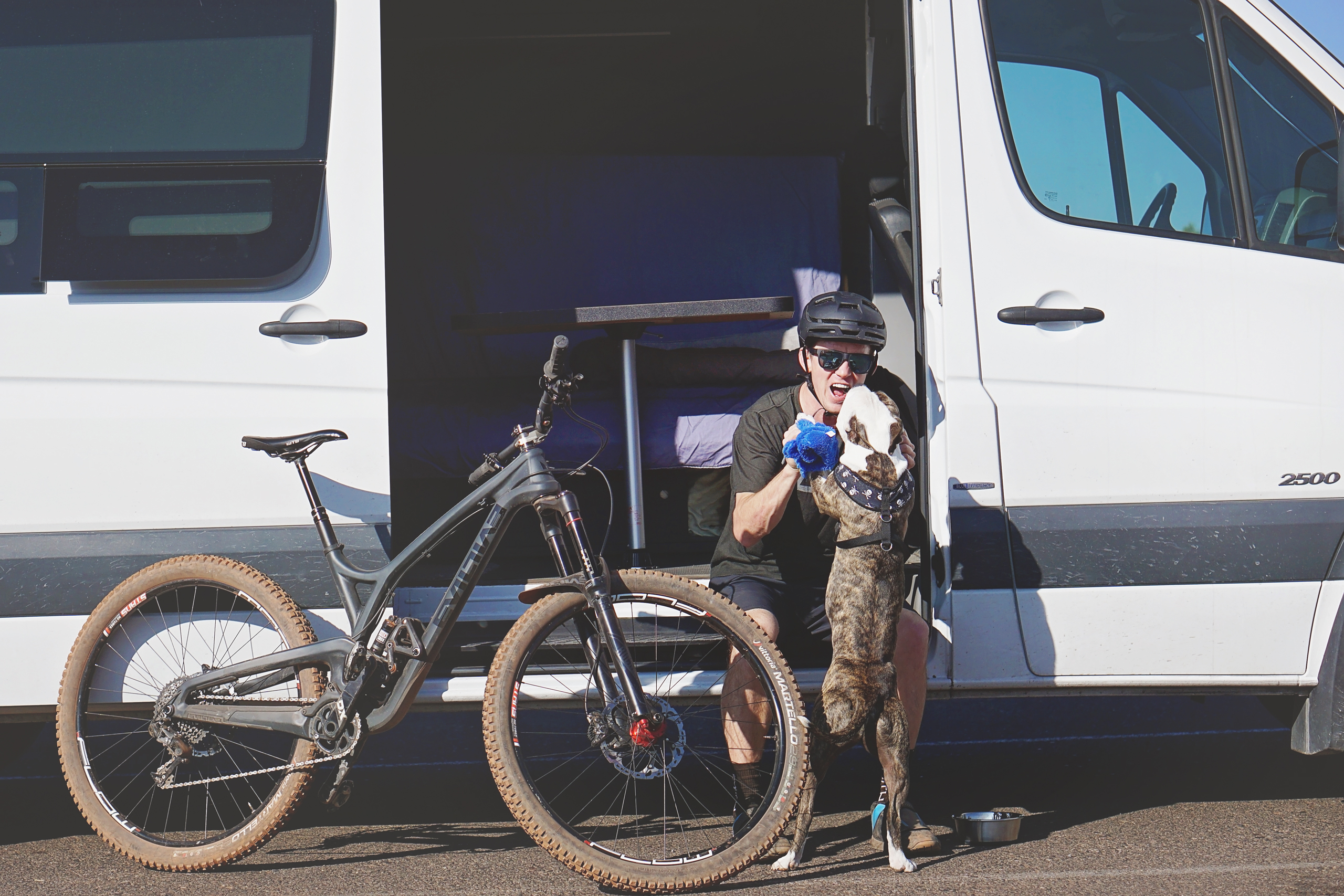 “May your trails be crooked, winding, lonesome, dangerous, leading to the most amazing view.” 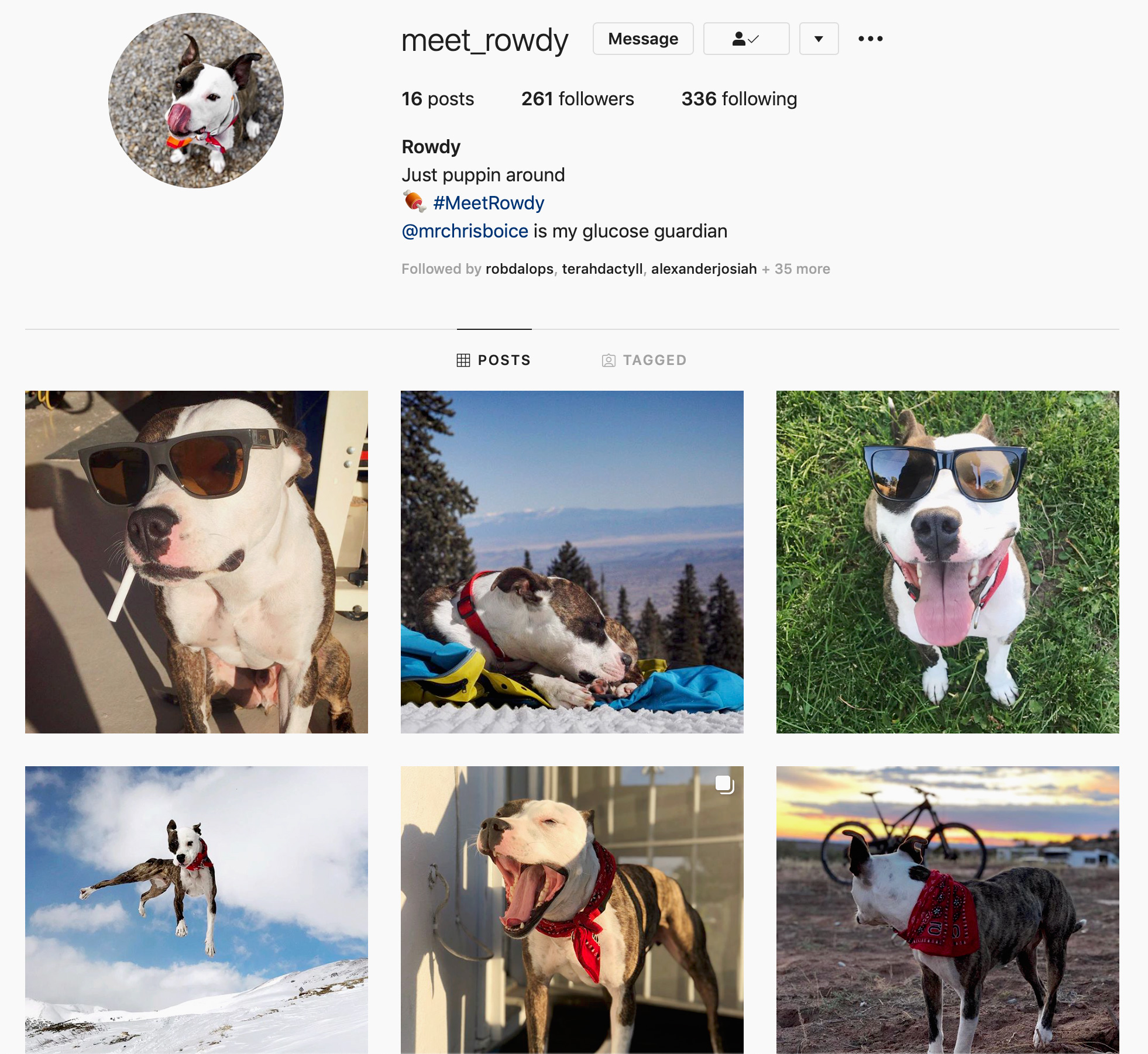